On June 22, 2016, the Chicago City Council adopted a new 58-page ordinance governing home sharing. The vote was heavily swayed and influenced by the hotel lobbyists as well as the real estate lobbyists within Chicago and thus passed on a 43-7 vote.

This “Airbnb law” was poorly drafted and quickly passed simply to deter or destroy any possibility of home sharing in Chicago. The “certified” version of the ordinance is attached here. The new law has been described as “impossible to comply with” by Keep Chicago Livable lawyers as it is confusing and ambiguous. It also defies the federal and constitutional law with regard to property rights, ownership, freedom of expression and self-determination.

Home sharing hosts say the City Council is “recklessly” and “immorally” using confusion and the threat of hefty penalties to force hosts into submission. The ordinance is 25 times longer than Chicago’s hotel ordinance and three times longer than the US Constitution and the 27 Amendments. According to the Barry Goldwater Institute, “this new 58-page, 25,000-word law is literally incomprehensible.“

An outright ban would have been much simpler, but the city decided it did not want to pick a fight with a $30 billion Goliath (i.e. Airbnb) so instead, it chose to punish thousands of helpless Davids (i.e. You). Essentially, the city no longer allows you to have guests in your own home. This is ridiculous, violates federal law, the US Constitution, and common sense. 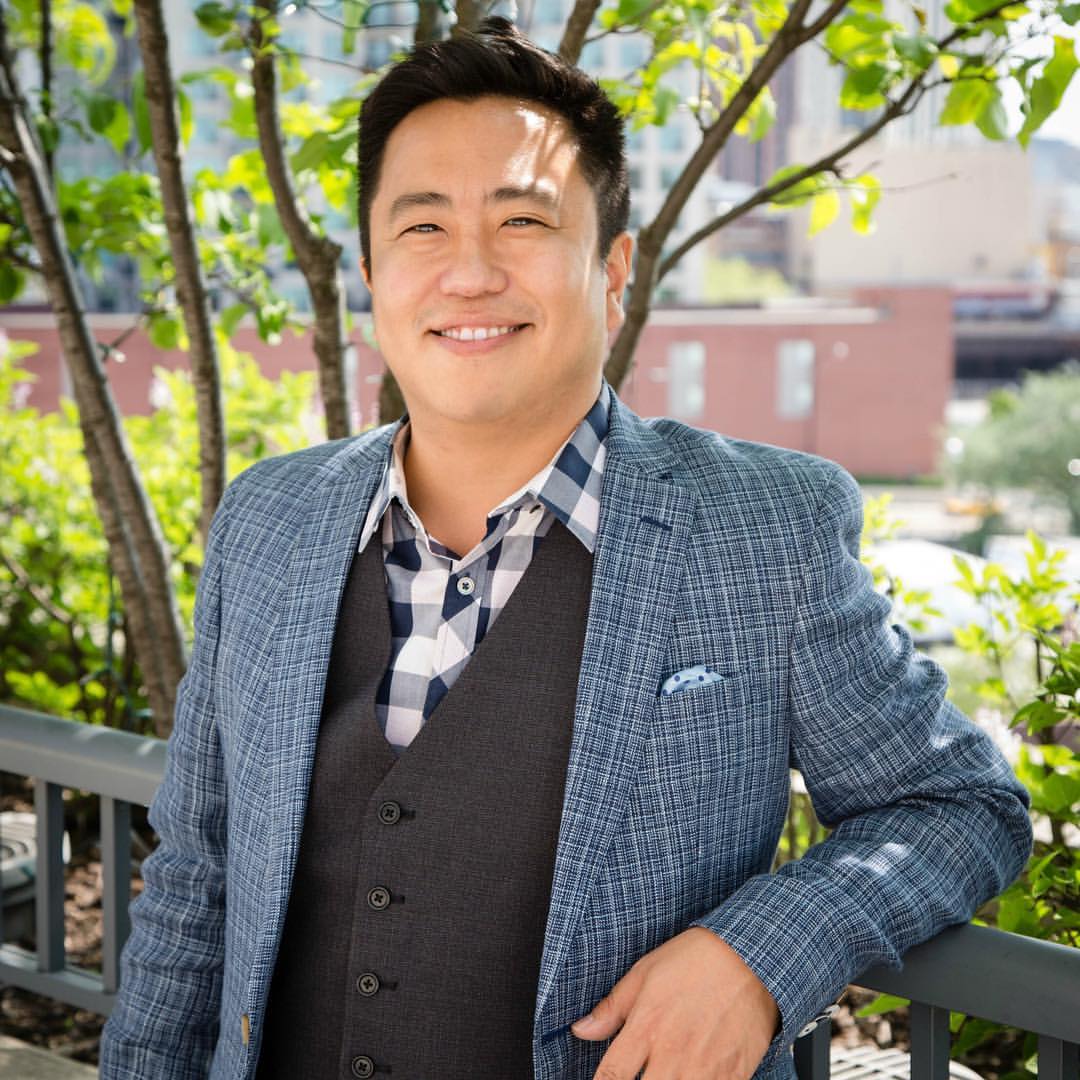 Keep Chicago Livable has filed a lawsuit in United States District Court for the Northern District of Illinois on November 4, 2016 and is docketed as Case No. 1:16-cv-10371. The lawsuit is titled Keep Chicago Livable and Benjamin Thomas Wolf v. City of Chicago fighting the new home sharing ordinance set to take effect on December 17, 2016. Attorney Shorge K. Sato is a principal in the law firm of Shoken Legal, Ltd. He brings over 15 years of legal experience in real estate and commercial litigation in Chicago. Mr. Sato serves as general counsel to Keep Chicago Livable and offers discounted rates for legal advice and services to all KCL members.

Keep Chicago Livable is a 501(c)(3) Illinois non-profit organization, meaning your donations are tax-deductible. Keep Chicago Livable is truly a grassroots organization of like-minded Chicagoans and is not affiliated with any of the home sharing platform sites or the City of Chicago. The goal is to protect all hosts participating in the sharing economy. Please join our cause and donate to KCL as every dollar helps our mission. In addition, you can help by adding, liking, following our social media pages on Facebook, Twitter, and LinkedIn. Tell your family, friends, and co-workers to help spread the word.

Our vibe creates our tribe. KCL is a collection of home sharing hosts who have band together, organized, and formed this 501(c)3 non-profit to fight and advocate for rights of Chicago citizens.